The way we think is changing.

How we understand the world, the way we remember things, make plans, love and betray each other is being affected by advances in technologies, social changes and new theories of self and mind. These changes radically challenge who we are, how we understand our own thoughts and those of other people.

Much of the language and tools we have to describe our thoughts and feelings are built on outdated ideas that view thinking as the work of a singular, unified and bounded self, something that happens privately and invisibly inside our heads, disconnected from each other, the outside world and the technologies we use. New perspectives on mind reveal the self to be multidimensional and thinking to be social, extended beyond our brains and for better or worse, not as private as it used to be.

If the way we think is changing, then we need to find new ways to describe our thoughts.

This site aims to create new visual languages and new tools that explore how thinking is changing, to make the way we display language describing our thoughts, more representative of the different ways we think

Cocreation as a Necessity

We all think differently, so these new visual languages and tools need to be co-created by lots of different people. This isn’t just because digital art should be for everyone, but because this project can only work if it harnesses the diverse knowledge that people have about their own thinking. Unlike other areas of artistic research, here we can only access the thing we are looking at, (thinking), if people are generous enough to share it with us. The guides and activities on this site have been designed to engage people of all ages & backgrounds in this creative process.

So what’s changed about the way we think?… 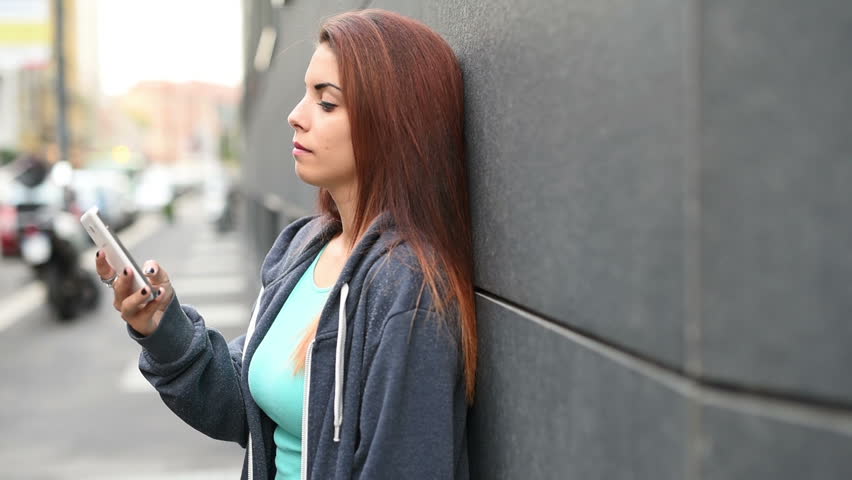 We’re used to thinking about thinking as something that…

Is private, and now the lines between public and private are blurred as information that would once have been private is now captured routinely by powerful organisations. Most of us choose freely to publish personal musings onto social networks on a regular basis.

Happens inside individual brains, though we now know it is extended out into our environment, as we move around interacting with people, things, language and technologies.

Is a singular stream of consciousness, but but we now know it’s more like an ant colony than a stream. Thinking arises from the interaction of a myriad of highly specialised but individually dumb mental agents that work and compete together in parallel.

Is the work of a single, unified and bounded self, but we now understand the psychological self of most people to be complex, multiple and decentred, made up of collections of mental objects, schemas, personalities and sub personalities. We split ourselves further as we construct multiple identities across digital platforms and networks online.

Is uniquely human, but we now see human thought and decision making being replaced by artificially intelligent computer programs which are trusted to manage among other things, our stock markets, transport and health infrastructure, not to mention who we share our thoughts with and who we date.

The aim of this website is to cocreate new visual languages, tools and artworks that take these ideas and run with them, in an attempt to explore more creative and useful ways to share our thoughts and feelings.

Thought Visualisations as a projective medium

In the early 80’s Sherry Turkle compared computers to the Rorschach test, an ambiguous set of abstract images used by psychologists. As we look at the ink splats we can’t help but see things in them and this act of projecting reveals things about ourselves and minds. She suggested that desktop computers did a similar thing in a different way. Instead of looking at a static image and evoking recognisable forms, we search, swipe, post and project personal meaning onto glowing screens, which reflect but also fragment our minds as we use them. Turkle suggested that the malleability of computers, their openness to different modes of interaction, reveal something intangible about users minds and more broadly the human spirit.

How To See Thoughts explores the use of systems, structures and things, both in virtual space and ‘in the world’, e.g. floating robots, construction kits and simulations, as different kinds of projective media, to stimulate, describe and display different kinds of thinking.